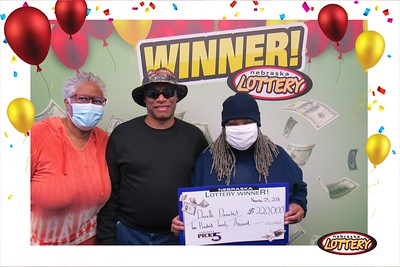 The numbers Daunchet picked were based on family birthdates except for 34, which she just picked at random.

Daunchet said she’s planning on donating some of her winnings to her church and she’s considering taking a trip to Paris or to Japan.