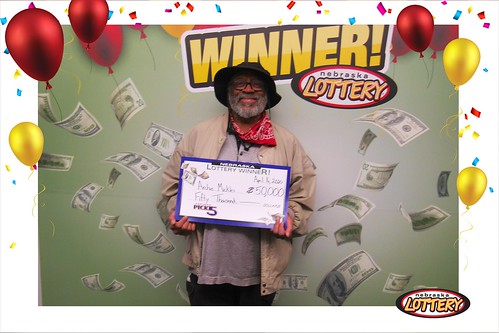 Mickles said he used to play Powerball and Mega Millions and never won much more than about $4. He’s been playing Pick 5 for about a year now, and his $50,000 win fell on his 69th birthday

He’s planning to save as much of his winnings as he can and invest it and he’s planning to pay some bills. Mickles is also looking to move to a new home, so he thinks the win will help with that.