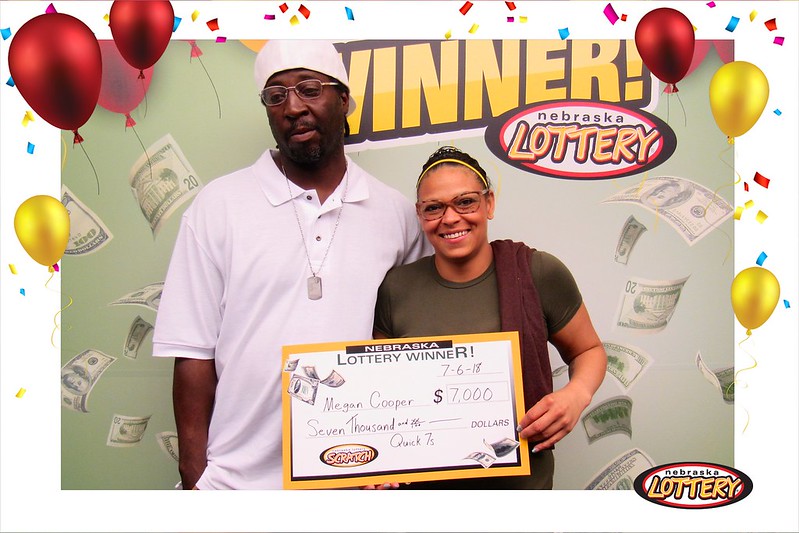 Cooper purchased her winning ticket from the Cubby’s Convenience Store at 4232 Redman Ave. in Omaha.

Cooper said that she splits her time between Nebraska and Minnesota and plans to spend some of her winnings on her baby and some on heading back to Minnesota for a while.