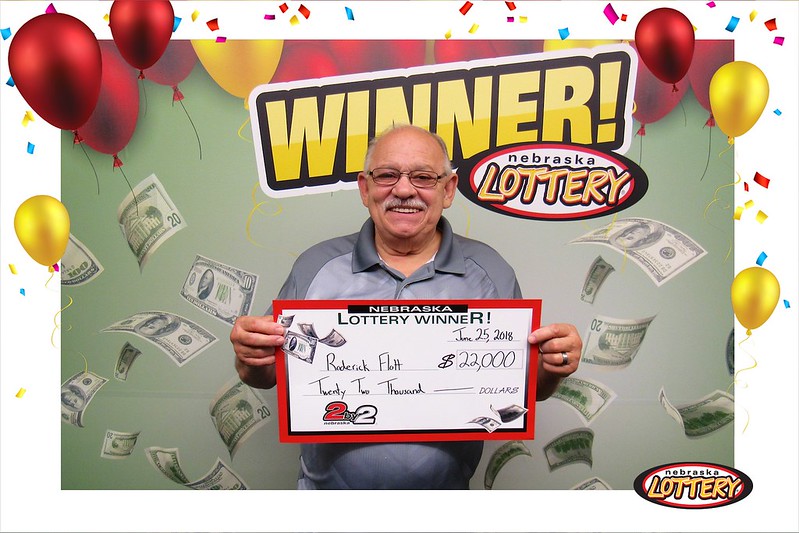 Roderick Flott of Omaha won $22,000 playing 2by2 from the Nebraska Lottery.

While claiming his prize, Hamilton said that he’s won a little bit playing Lotto here and there, but this win took him by surprise.

“I thought it was a mistake,” he said. “I went to the store and had them scan it for me.”

Flott said he plays every day and that it feels good to finally win. He’s planning on spending the $22,000 prize to pay off some bills and go fishing in Phoenix with his buddies.