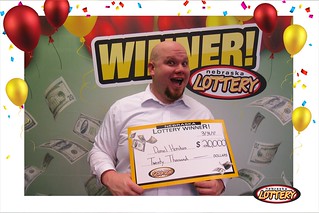 While claiming his prize March 31, Henrikus told lottery officials that his initial surprise with winning was overwhelming.

Henrikus was so happy with the outcome of the game that he tipped the clerk who sold him the ticket with $100.